Guilt before/during or after a breakup

In today’s episode we are going to be talking all about guilt. Guilt when leaving/left a relationship, guilt for staying when you don’t want to be there, guilt for the way you showed up that may have caused the breakup in the first place. 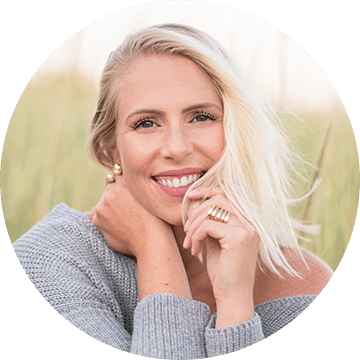 I want to help women just like me learn how to get over their ex, forgive and let go so that they can stop obsessing over him and start obsessing over the amazing life they are creating.